Home > Mother and Child > How does pregnancy happen?

How does pregnancy happen? 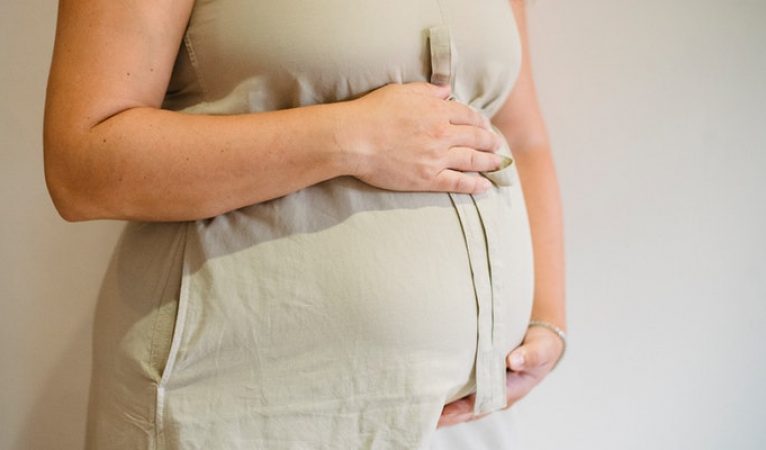 Most women who are exposed to very difficult pregnancy symptoms ask some questions during pregnancy stages such as how pregnancy occurs, what are the symptoms of pregnancy and how pregnancy is calculated and what is the home method for a pregnancy test to make sure if I am pregnant or not? To be able to take some initial warnings that protect the fetus from complications and difficult diseases caused by some wrong habits committed by the mother during the early stages of pregnancy, so today we will explain to every pregnant woman the most important symptoms and provide her with the best wonderful tips that help her maintain her health and the health of the fetus, so Be with us step by step and focus well on the next lines, because they will be important for you during the stages of pregnancy.

How does pregnancy happen?

When the woman’s egg joins with the man’s sperm during the intimate relationship between the spouses, fertilization will occur in the fallopian tube, which connects the ovary to the uterus, but all this does not cause pregnancy unless the fertilized egg succeeds in descending down the fallopian tube and implanted in the uterus, which then starts the fetus entering In the developmental stage, which means that there are three basic stages that must occur properly, in order for pregnancy to occur, and they include.

Ovulation stage: What most women do not know is that a woman stores all eggs throughout her life in the ovaries, but this production does not continue after menopause.

But men continue to produce sperm throughout their lives.

The implantation stage, which takes several days until the egg is transferred down the fallopian tube to the uterus and after it has settled in the uterus, the fertilized egg implants in the lining of the uterus.

But most women ask what happens if the egg is not fertilized and is not implanted in the uterus?

Unfortunately, pregnancy will not occur and the woman’s body will be able to expel it along with the endometrial tissue, causing the woman’s monthly bleeding known as the menstrual period.

But if the fertilized egg is implanted in the uterus, the body begins to secrete a hormone called ( human chorionic hCG ) inside the uterus

Responsible for measuring the pregnancy test and prevents the uterine lining from shedding so the pregnant woman will not have a menstrual period.

What are the symptoms of pregnancy?

It is a very easy method and its success rate is up to 60%. You do not need any effort. You just need to do it in the early morning and bring half a cup of raw salt and put on them an appropriate amount of your urine. If you are pregnant, a severe interaction will occur between urine and salt, but if you do not Pregnancy occurs and the reaction will not occur at all.

However, going to the doctor when you feel symptoms of pregnancy remains the effective solution to ensure 100% pregnancy due to the work of the necessary x-rays and tests.

But most pregnant women ask, after confirming their pregnancy, what is the method for calculating the duration of pregnancy, so that we can prepare to receive our birth.

The best way to calculate pregnancy by weeks: 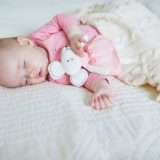 The Importance of a Security Blanket for Babies 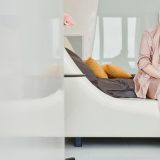 What are the symptoms of pregnancy prior to the session

The stages of fetal development in the Holy Quran 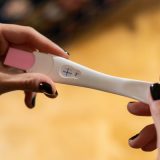